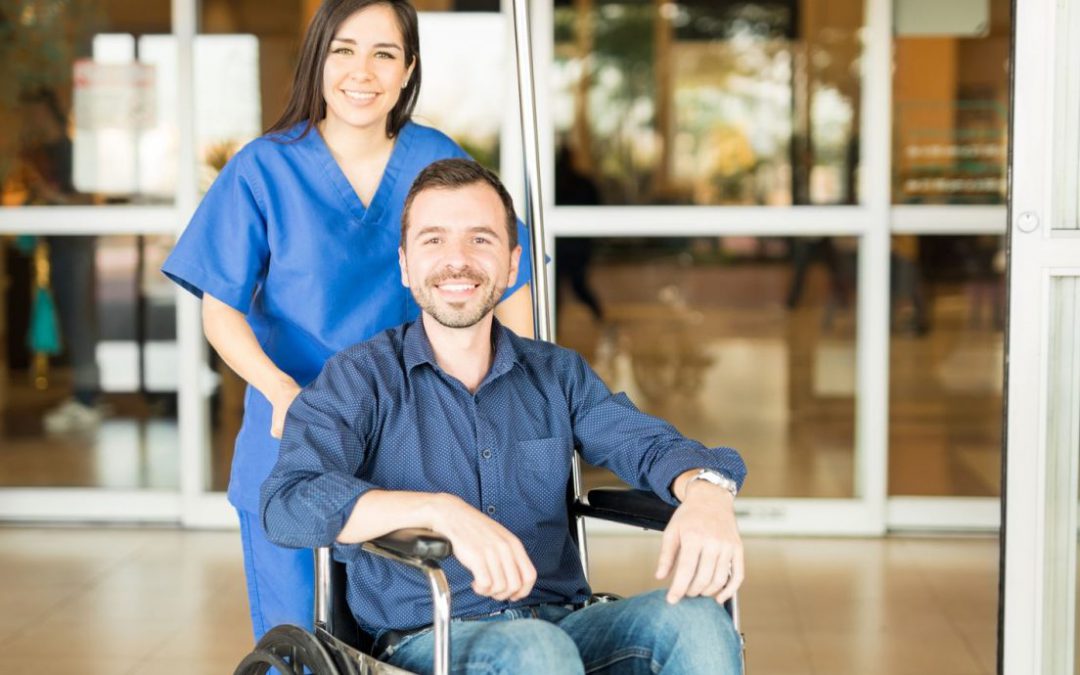 One type of lower back pain, called lumbar spinal stenosis, is sometimes treated with surgery. But physical therapy works just as well, and comes with fewer unwanted complications — some of them life-threatening — than surgery, according to a study published recently in Annals of Internal Medicine.

Stenosis means narrowing. In lumbar spinal stenosis, the space inside the lowest part of the spinal canal has narrowed. This puts pressure on the spinal cord and the nerves extending from the lumbar vertebrae, the five bones between the rib cage and the pelvis that make up the lower part of the spine.

Spinal stenosis usually results from degeneration of discs, ligaments, or any of the joints between the interlocking vertebrae that form the spine (called facet joints). This can cause a painful and potentially disabling narrowing of the spinal canal.

Typical symptoms of spinal stenosis are:

pain in the groin, buttocks, and upper thigh that does not move down the leg (like the pain of sciatica)
pain with standing or walking that gets better if you sit or squat
pain that feels worse when you lean back and becomes less intense if you lean forward.
An operation known as decompression or laminectomy is sometimes done to ease the pain of lumbar spinal stenosis. It removes structures that are pressing on the nerves and contributing to symptoms. But physical therapy can also help ease this type of lower back pain.

To compare these two treatments, researchers recruited 169 Pittsburgh-area men and women with the lower back pain condition lumbar spinal stenosis. All agreed to have surgery, and understood that half would get surgery right away, while half would initially participate in a specifically designed physical therapy program.